Welcome to my regular blog segment, The Oshi Interviews. Here I will be finding out more about different actors by asking those who know them best, their fans!

Today’s interview is with Fox who I interviewed about her oshi Nakao Kenya (中尾健也) you can find Fox on Twitter @tokyolovejunkle.

“Kenya Nakao is a stage actor best known for his portrayal of Eichi Horimiya in the SolidS & QUELL on STAGE, S.Q.S for short, series. Despite still being a relatively new actor he’s already appeared in stage adaptations for several high profile series like K Project & Sengoku BASARA, including his debut role as Yoshiro Akazawa in The Prince of Tennis Musical’s 3rd season. Outside of his work in stage plays Kenya also recently appeared in a movie, Engawa Lovers 2, which also featured several of his co-workers from S.Q.S, & has recently shown his ability for singing, featuring on 2 theme songs for the most recent S.Q.S plays.”

END_OF_DOCUMENT_TOKEN_TO_BE_REPLACED 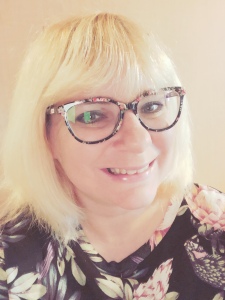